Citizens of Russia and the CIS for a trip to Saudi Arabia requires visa. Only transit, student, workers, business and guest visas (visits to relatives) are issued, as well as group visas for pilgrims who make Hajk to Mecca (the tour must be organized by companies accredited in Saudi Arabia for the organization of haj tours).

Tourist visas, both group and individual, are not issued.

Transit visa is drawn up for following through the territory of Saudi Arabia in third countries. For example, to travel from Jordan to Bahrain, Yemen, UAE or Oman on land or by plane. 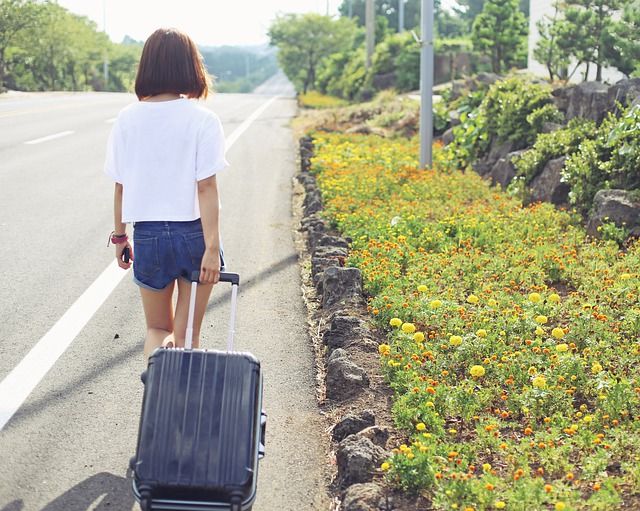 Visa time term – 5 days. The consulate reserves the right to demand additional documents, as well as increase the term consideration.

Procedure for registration of visas and visa fees

Visa collection is $ 56. For the services of the center charged service fee of $ 65. Charges are paid in rubles in the visa center when submitting documents at the rate of the Central Bank on the day of payment.

The output beyond the transit is allowed if the time interval between the flights is at least 6 hours (but not more than 18 hours!). Passenger’s passport remains in the office of the immigration control service, in return is issued a receipt. Upon returning to the airport to the passport returns.

It is important to remember that the final decision to leave the transit area of ​​the airport accepts an immigration officer.

It is forbidden to leave the transit zone of airport to persons, the clothes and appearance of which does not correspond to the canons of Islamic morality, namely:
– dressed in shorts, short sleeves t-shirts and shirts,
– With religious or political symbols or drawings of causing content on clothing,
– with piercing, tattoos in open parts of the body.

Special requirements are presented to the appearance of women – not allowed short, open and tight clothing. Head and neck must be cloth cloth.

Women traveling without escorting husband, brother or father, a way out of the transit zone is prohibited.

Restriction on the entry and registration of a visa

Women traveling without escorting husband, brother or father, transit visas are not issued.

In a visa, as well as in the entrance to the country, may be denied to persons with any marks in their passports (visas, entry stamps), testifying to visiting the state of Israel. The official ban on the entry and the issuance of visas to persons, in whose passport there are Israeli prints, the authorities of Saudi Arabia are lifted, but in practice, the decision on such a question is made by an employee of the consular department or an immigration officer individually.