To enter Niger, the citizens of Russia requires a visa, which is issued in advance in the Embassies of the country in Europe (Niger Embassies in Russia) or in neighboring African countries. You can also arrange a single West African Visa (Visa Touristique d’Entegente), giving the right to enter Burkina Faso, Togo Benin, Niger, Côte d’Ivoire.

This visa can be issued only in directly in one of the following countries: Burkina Faso, Togo Benin, Niger, Côte d’Ivoire. Consulates of these five countries outside the West African Union such a visa are not issued.

To get this visa, you need to either contact the main offices of immigration services in one of the countries of the Union. According to tourists (as of mid-September 2013.) Such visas without problems can be obtained in Ouagadougou (Burkina Faso) in the Immigration Directorate (Direction Du Controle de La Migration), in. Abidjan (Côte d’Ivoire) at the Benin Embassy, ​​in G. Lomo (Togo) in the office of the immigration service.

Payment is accepted or in dollars or in local currency. A valid passport is required for visa, two photos. It may also be necessary to fill the visa application form in French or English. Visa collection is $ 50, paid in dollars or local currency. The deadline for making a visa – either on the day of circulation after 1-3 hours, or the next day.

Visa – 60 days. One-time entrance to each of the countries of the Union is allowed.

According to some travelers, there are cases at the ground borders of Niger when border guards refuse to enter tourists having VTE, motivating their solution to the fact that such a visa for niger is invalid. In fact, in this way trying to extort money from foreigners. The problem can solve a small bribe, or the ability of a tourist convincingly and is accessible to explain the border guard that he is wrong. 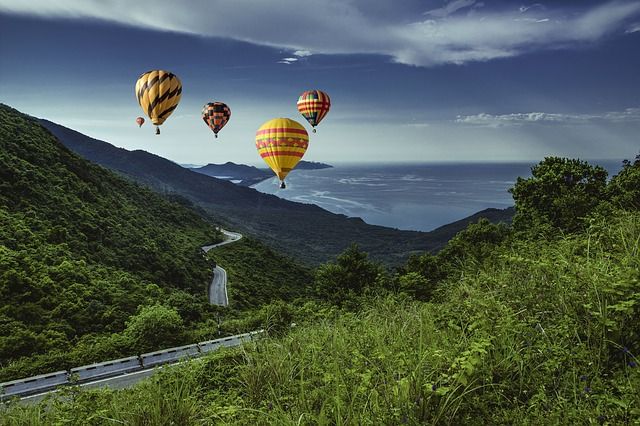 Since the consulates and embassies of Niger in Russia, there is no visa, the visas need to contact the consulates of the country in Europe or Africa.

In the case of Niger’s African diplomances, only passport and money (for example, in Bamako or Abuja) are needed to design a visa. The visa is drawn up from 1 hour to 1 day, depending on the consulate and "Uploading" Consul. Usually, except for the passport, no other documents are required. The cost of such a visa is $ 100.

Visas are drawn up for one to two weeks. The cost of a tourist visa is $ 100 dollars (or equivalent to euros). Usually an annual visa for two or more entrances is issued.

To enter the country requires a certificate of vaccination against yellow fever.