Japanese cuisine has long been one of the most significant attractions for tourists. It has a lot of specific features: the abundance of seafood, minimal processing of products, seasonality of dishes and the use of predominantly fresh products. First-class equipment for restaurants contributes to high quality dishes. After all, for Japanese food, not only the portion is characterized, but also the use of specific kitchen utensils (for example, Tajina or Amerono recruit).

Traditional restaurant dishes includes many components that may vary depending on the specialization of the institution. As for restaurants themselves, there are several hundred institutions in Tokyo alone, most of which can not be called ordinary traveler. The most popular of them include:

1. Institution with animals. In the cities, few people can afford to make a pet, so there are consistently high demand, where you can not only eat tasty, but also to play with cats (all major Japanese cities), owls (Fukuro No Mise Cafe in Tokyo), reptiles ( Yokohama) or to be served by a monkey-waitress (Kayabukiya Tavern in Utsunomy). 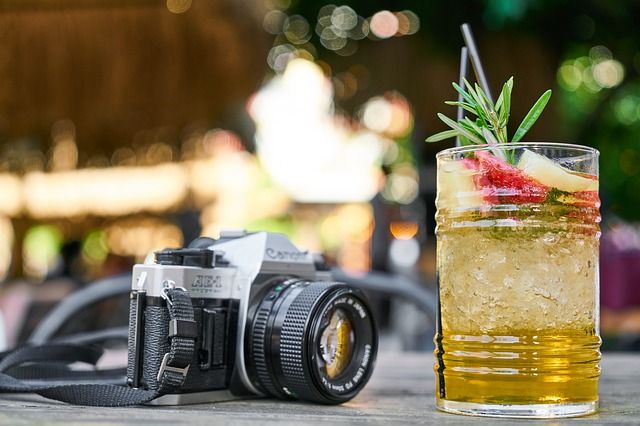 2. Maid Cafes is one of the features of the culture where good cosplay appreciate. The MAID CAFES network was founded for almost two decades ago, and today there is almost such a kind of establishment throughout Japan. Here, cute maid-shaped girls not only play the role of a waitress, but often some "rituals" (for example, the name of each visitor is the owner and cry when he goes out).

3. Separate attention deserves the restaurant Zauo Fishing, where visitors catch their food (fish) directly from the water near their own table. If the client does not cope with the fishing rod, it turns out to help him. Prey prepare immediately, and in the pool there is a wide variety of fish – right up to expensive fish dog.

For those who visit Japan for the first time, local dishes become a present discovery. And a considerable role in this is played by changing the menu depending on the season, which allows you to enjoy the delicious and original food at any time of the year, despite the situation.