Joke about the dead is considered disrespectful and inappropriate in many countries and religions, but not in Romanian County Sapanta. Residents of the village have learned to take death with humor. This can be verified if you read several epitaphs from the local cemetery.

Bright tombstones in the cemetery in the town of SAPANT in Romania immediately rush to the eye of a flight tourist. Not only are they performed in a bright-style cartoon, so also contain various jokes and funny stories about the mustache.

The tradition was launched by a rustic carpenter Stan John Patro, who was entrusted to create crosses and tombstones from oak. After visiting the traditional funeral, the inhabitants of the village were going to commemorate to drink and tell stories about the mustache. Patras began to turn these stories in short poems and began to place them on the tombstones.

He wrote his first verse on the tombstone in about 1935 and continued to create them until his death – until 1977. According to some estimates, he managed to build more than 800 tombstones with verses and stories. After death, his son Dumitru Pop began to continue this unique tradition.

Today, when someone in the village dies, the family comes to Dumitru and asks him to create a cross or tombstone. He manually cuts it out of oak in a small workshop. Paints in blue, draws an image depicting the life of the late person, and is a poem. 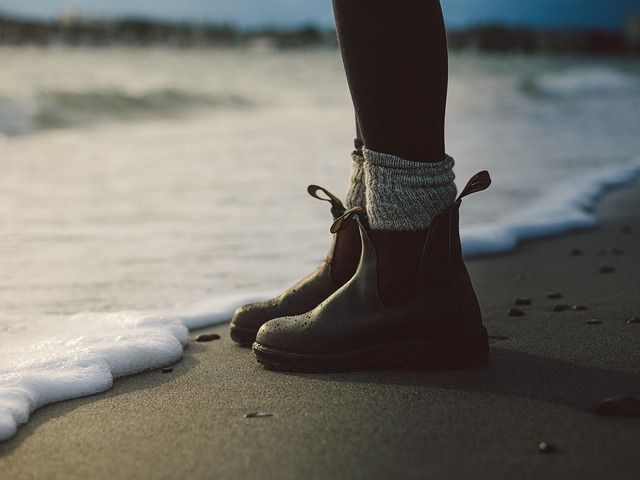 Quite often, poems for epitaphs have a shade of black humor, and tell about the bad things of the deceased, his habits and preferences. Only a dummit decides which epitaph, no requests of relatives are accepted.

Dad told Dumitra that no one ever complained about his poems. "This is a real life of a person. If a person loved to drink, I write so much; If I loved to work, I write . in a small town do not hide "," said Dad.

Today, the so-called "Cheerful Cemetery" is part of the local attractions, which attracts thousands of tourists here every year.