Socotra translated from Sanskrit means "Abundance of grace". Once the island was one with the African continent, but about 6 million. Some years ago, part of the slab broke from the continent and was in full insulation. This gave the opportunity to develop their own unique way.

Despite the small size, 134 km long and just 43 km wide, it is included in the UNESCO World Heritage Site and is among the most important biodiversity centers. Socotra is one of the most amazing and unique places, because the island has been inhabited by unique representatives of flora and fauna, which you will no longer meet anywhere in the world!

Socotra Archipelago enters the Republic of Yemen and consists of four islands located in the Indian Ocean. Island is fully isolated from the world – to the nearest coast of 250 km.

In 1880, the first expedition was sailed to the island of Socotra from England, which was headed by Professor Isaac Balfoore. The study of the island has exceeded all expectations – more than two hundred new plant species was open. Due to the unique nature, preserved from prehistoric times, the island is an object of permanent research and in our time. 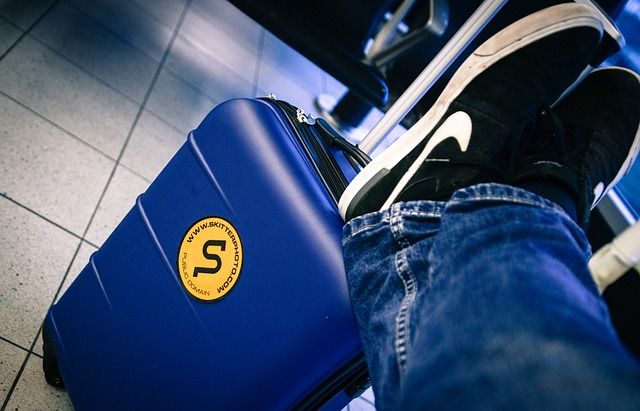 The eastern and central part of the island is predominantly mountain, with pointed peaks of 1570 meters high. Green oasis of mountain valleys, steep slopes, limestone plateau create landscapes of indescribable beauty. Over 800 plant species grows on the island.

Dragon tree received its name because of an ancient giving, according to which the blood of the dragon flows. Blood-red resin wood used in cosmetology and medicine.

Cucumber tree – a tree plant from the Pumpkin Family. Ries only on the island of Socotr and anywhere else. The title tree got due to the fruit resembling the sight of cucumbers.