Rainforests covered with clouds, beaches with palm trees suitable to the very edge of water, and volcanoes, dormant, but ready to wake up at any time … The nature of Costa Rica is incredibly diverse, and the animal world includes not only crocodiles and jaguars, but also a small Cat – Ocelot, omnipresent sliments who can paralyze the car traffic, being on the road, Capuchins, huge ARA and tiny hummingbirds, which are so difficult to maintain the body temperature that at night they are forced to fall in anabyosis.

Costa Rica – the Kingdom of Wildlife, cities here less than a dozen. They, together with the capital of San Jose, perhaps, are of interest to their colonial architecture. All other settlements are small settlements where there are no streets and houses of houses, and the address sounds like this: "100 m to the north of the old Seiba and another 50 m in the direction of the sea, then turn towards the house of Mamashi Gonzalez".

Costa Rica – a small country Even by the standards of Central America, its area – 51,000 km². It is comparable to the Voronezh region. There is no army, people live agriculture, and 27% of the area occupy national parks. In the international index of happiness (yes – yes, there is such a thing) the country confidently keeps the top ten and several times was the first, ahead of even Bhutan, where there is even a separate ministry for measuring gross national happiness. Pura Vida ("Real Life") – the official motto of Costa Rica. 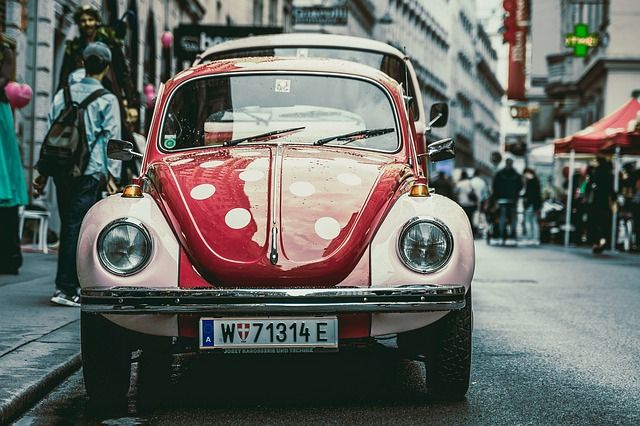 By the way, since May 2019, the visa regime between Russia and Costa Rica is canceled. In the presence of a passport, ours will be able to stay on the territory of Costa Rica to 90 days.

In this series of photo projects, we also published a selection of the most beautiful places of Canada, Japan, Ireland, Iceland, Georgia, Iran, South Africa, South Korea, Tunisia, Denmark, Vietnam and Australia.