Today, July 30, 2013, Nord Wind airlines were departed in Tenerife. Sheremetyevo C, Flight 4435. 200 passengers opened on the plane for more than 5 hours. Without food, without drinking, without medicines, without air, children became bad.

With a child, after 4 hours in the plane, drove into the freakpunk. We barely got out from there, fled through the flight field to the ambulance. People tried to get out of the plane also after 5 hours of stay in a stuffy plane hungry, no one explained what the technical problem nor the capital of the ship either the stewardess, the passengers did not understand what was happening and when we finally fly, at least on the air to the ladder tried to pass, some It was possible to get out, but mostly passengers employees in some relaxes (no board conductors, but rather those experts) worked with their feet back into the plane (((

The technical problem did not eliminate. The plane flew in a faulty condition, but as you fly 7 hours before Tenerife, he could not, reported that the plane would fly 4 hours before Barcelona and there again wait at the airport of Barcelona of another aircraft. 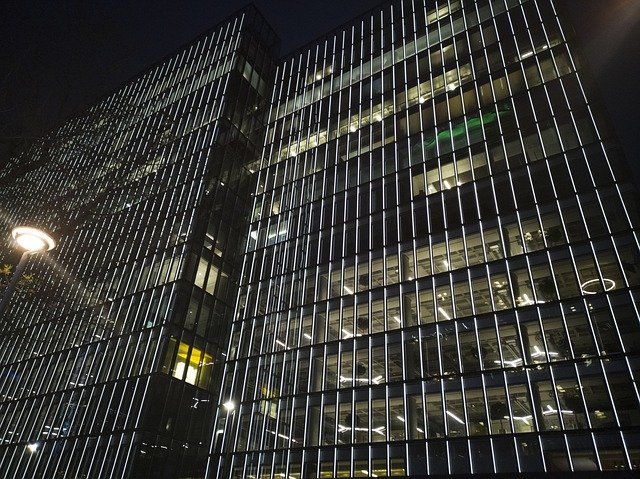 When they decided to fly to Barcelona plunged 30 tons fuel directly with the passengers on board that explosive and prohibited. Passengers were in panic. Communication passengers held through relatives who looked from the house on the Internet the scoreboard and called Sheremetyevo on the phone and reported to us that the departure is delayed for another 40 minutes, then for another 30 minutes and so 5 hours….

Very sorry for children. What fetown guide to Nord Wind, which saves all, violates the legislation, mocks people and on children… Worse than airline we have not seen, it is very dangerous to fly with them, do not communicate.