During the active part of the Antarctic Expeditionary Cruise of the running time, there is not much – the ship simply transfers from the point of the previous landing to the subsequent. Expressions are very compact. Read more →

Antarctic diary – on the big land, about penguins, Santiago, Epilogue

January 18, IL-76TD arrived at UNION GLACIER CAMP, on January 19, we have already acquainted with the Penguins of Magellan. In Union Glacier, we were pleased – IL-76 is expected right the next day! We really say, I wanted only one thing – rather return home. Read more →

Antarctic diary – Walking on the pole, back

January 16 slept, filed and went for a walk and take pictures. Approaching the ceremonial pole, the steps for 50 noticed something resembling striptease. Ran to the running chamber, and managed! Managed to take a picture of the brave half-naked chummy in the jump! Read more → 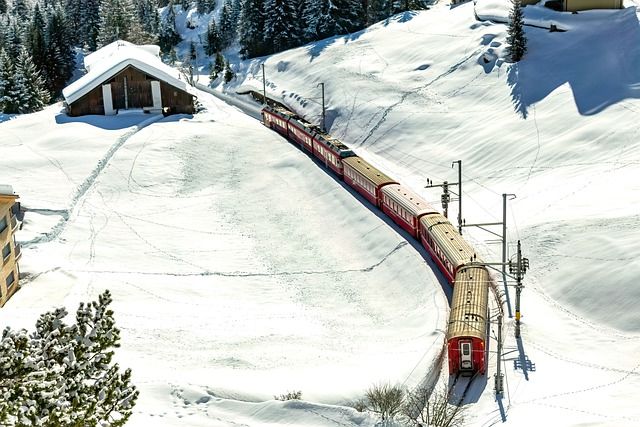 Terribly informed the requirement to approach the pole on the specified corridor. This meant that we did not go to the pole, and the Block. Here he is hand, and we are writing to the side. Even the beginning seems that we generally remove from our goal. Read more →