Tower Bridge – one of the most concentrated symbols of London. Original, with two impressive gothic towers, with color illuminations at night, during the day it is a great observation platform.

His construction took a lot of time. Almost eight years, London authorities tried to agree on how to establish logistics between the two shores of the Thames due to the increased equestrian and pedestrian movement in the port of the port in East & End. And then eight years old built the crossing itself. In 1894, the bridge was solemnly opened by Prince Wales Eduard and his wife Princess Alexander.

Tower bridge is sometimes confused with the London, located above the Thames. There is even a legend that the American entrepreneur Robert McCalloch, who in 1968 acquired the old London Bridge with the purpose of transporting it in Arizona, intended to buy exactly Tower.

The latter could really attract the attention of a rich investor. Not only is it incredibly beautiful, he is also extremely functional. So, the central part of the bridge is divorced to the passage of ships. At the same time, the towers are connected by a pedestrian gallery, which you can go from one shore to another even during a divorce. 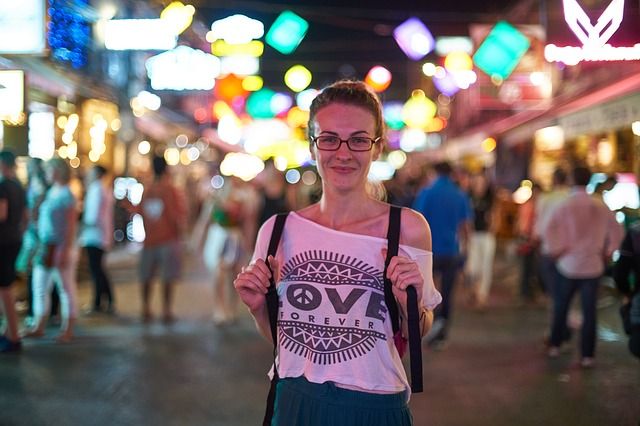 These galleries did not function for almost a century. They were closed in 1910 due to the increasing cases of pocket theft. Since 1982, they are again available to the general public. However, today they are used as a viewing platform and museum. Among the permanent exhibitions – an exhibition dedicated to the history of the construction of the Tower bridge, a photo collection "Great bridges of the world" and historical exposition "This is London!".

The observation deck on the bridge always attracts a lot of tourists
Tower Bridge was opened in 1894
At night, the bridge is beautifully highlighted