Dante Aligiery House Museum is located in the old medieval quarter in the center of Florence, next to the Santa Margarita Church. The house looks ancient, and it is impossible to guess that it was built only at the beginning of the XX century.

Square, where there used to be a house that belonged to the Aligiery family was reconstructed and built up with new buildings. However, in the wave of patriotic sentiments of the middle of the XIX century, when Italy became a single state, they remembered and about Dante – the creator of the People’s Italian Language. Thanks to the historical and archaeological surveys, the location of the Dante house was able to establish enough. However, the recreation of the house and the square with the well began only in 1911.

The main function of the museum is educational: his creators wanted to visually show how he lived and worked the poet. Inside the house presents an exposition with various furniture, paintings and reproductions, a large number of books, the objects of that era. Many of the items, including weapons, coins and ceramics, are the originals of the Dante era, but to the poet and politics, which had a huge impact on the life of a whole country and the deceased in exile, away from native Florence, do not have relation. 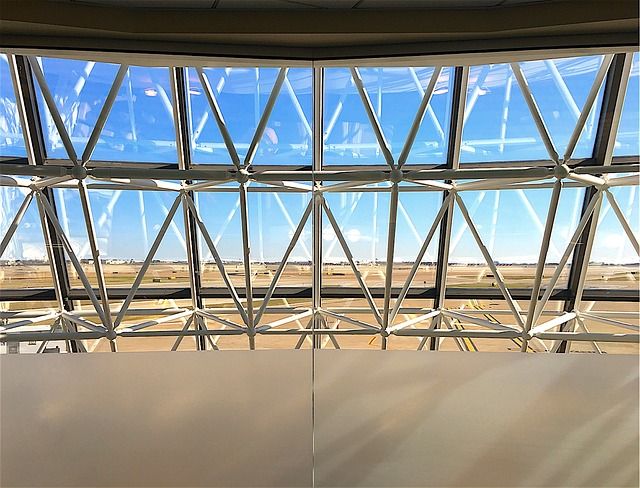 Of great interest is the exposition that tells about the relationship between Dante and his beloved Beatrice Portinar, which he first met near this house-museum. It is in Florence, in the house that Aligierey from the beginning of the XIII century, the poet wrote his famous "Divine comedia". In the museum you can learn about the history of the creation, to get acquainted with documents, copies of manuscripts and illustrations and, perhaps, finally understand what was meant by the author, who originally conceived his comedy as a political pamphlet.

The house looks exactly how the real mansion could look like, preserved since the XIII century
Inside Dante House