La Digue (La Digue) – Island in the Indian Ocean as part of Seychelles, located 43 km from Mahe Island and 6 km from Praslin. The area is – 10.1 kV.KM. More than 2 thousand inhabitants live on the island.

Here you can get from Praslin Island on the ferry (about half an hour), from the island of Mahe – on the boat (the same 30 minutes) or helicopter.

La Dig Island was opened in 1744, but he received his name only in 1768, when he was visited by the French navigator Mark-Joseph Marion du Fresr. La DiG takes its name from one of the vessels of the navigator fleet.

There are very few cars on La Dig, but there are popular bicycles that can be rented in Reunion Bay or right on arrival at the island, at the Wharf La Pass.

The long strip of the beaches stretches from the Barbie Cape, they are all surrounded by granite rocks. The most remote beaches are located in the Bits Grand Anse, Pet-Anse and Ans Coco. These are the most beautiful beaches of the island, the sand there has a pink shade. However, during the southeast monsoon (from April to October), the sea is becoming troubled, and swimming on these beaches is dangerous. In addition, it is always worth watching wooden signs with inscriptions in different languages: «Beware of dangerous flows». The main beach island is located on the territory of the Natural Park. 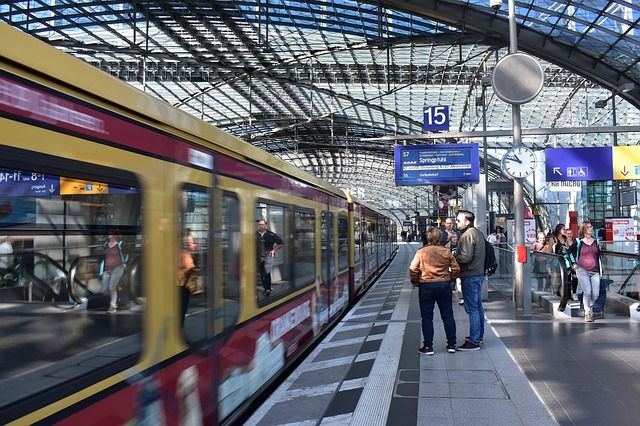 At an altitude of 300 meters above sea level, mountain Ni-D’EGL ("Eagle Nest"), which occupies most of the area of ​​the island. The main attraction of La Dega – Surs-d’Arzhan bay ("Silver Source") with a spectacular panorama of huge granite masses, pink in the morning and red at sunset.

In La Pass, the capital of the island, you can admire the old Creole wooden houses. Also on the island there is a house in which they removed the cult film of all Soviet schoolchildren "Emmanuel".

In the north of La Dig Islands, the graves of the first colonialists who came from the island of Bourbon (today known as Reunion Island) rise in Barbon Island (today.