Berbers learned to survive in the desert. They settled high on the slopes of the hills, cutting into the stone cave houses saving from the scorching sun. Berbers cultivated poor soil and covered the harvest mined by hard labor from the raids of the Arabic nomads on the top of the hill, in the fortified barn – Xarah (KSAR). These are real invisible strengths: folded from the local stone cut down from the slopes of the cliff during the construction of the caves, Xaras are very merged with the relief of the mountain and it is sometimes difficult to notice.

Xara «Slept», As a hive, out of 100-400 of the same type – Gorph (Ghorfas), forming several floors around the courtyard. In Xaras, built by large communities, these long and narrow indoor facilities are raised to a height of 6 floors. Each hood goes to the courtyard and connected to other system of internal and external stairs. From the outside, they form a solid smooth wall tall up to 10-15 meters.

Building Xarov answered all basic requirements of Berber. Massive stone structures are well preserved coolness, and the grain does not deteriorate to 5-7 years. The same walls were protected from robbing raids. 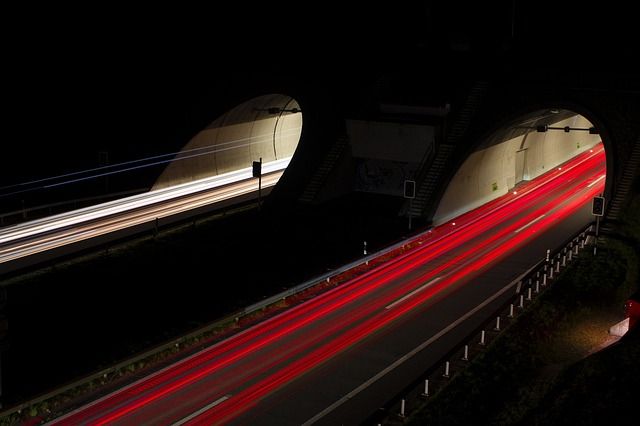 Ksar-Joama is one of these abandoned Berber villages adapted for tourists.

There are no hotels or restaurants here, in order to eat and spend the night you need to get to Tatauina, which is 5 km from here. You can get to Tatauina on local taxis.