City of Krk (Krk) – It is located in the south-western part of the island of Krk in Croatia, on the Adriatic coast and is its largest population center. Population – 5491 people (2001).

Krk is one of the oldest towns in Croatia, people continuously live in this place since the days of the Roman Empire, at the time the city was located here Kurikum.

The rich history of the city is reflected in the architecture – in some of its parts can still see Roman ruins, still there remained a lot of medieval fortifications, including the Tower Kuplin (built in the XII century), Frankopan castle (XII-XIV), and city ​​walls, gate and cylindrical tower started in the XV-XVI centuries.

On the old streets of the Krka, there are many shopping shops by various souvenirs, jewelry, clothing, beach goods and other lots. There are also several very decent art salons, where you can buy enough exquisite products of local artists.

The bulk of the cafes and restaurants are concentrated along the city waterfront, there Krka also a small nightclub. 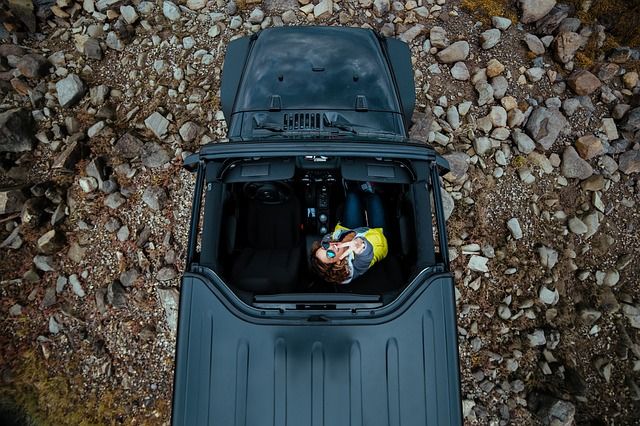 Hotels in the city most not a lot, the main mass of visitors come here is posted in numerous apartments or camping in its surroundings.

The beaches in the KRQ urban area are mainly concrete platforms, equipped with descent to water or stony shores, but there are some good pebble beaches, one of them is in the western part of the city, close to the mall with a lighthouse.

In the eastern part of the city there is a nudist camping politin, with a small pebble beach.