Karelia: Information about the region

In the north-western part of Ladoga, the magnificent archipelago stretches – Ladoga Schhers. In these picturesque places, nature has retained its primordial appearance: century-old pines, untouched deciduous forests, unique landscapes, spacious fields, high rocking cliffs from which the magnificent views of the island and the water surface are Ladoga. Here, many species of rare animals and plants have been found here. Ladoga ringed nerve – the most famous inhabitant Schcher, listed in the Red Book. The largest islands of Ladoga Schker are: RECEKACANSARI, Lauvatsari, Kilple, Kitchen, Putzari, Solanxari.

On the island in Onega Lake, there is a museum-reserve "Kizhi", as well as the world famous architectural ensemble of Kizhsky. It consists of two churches and bell tower and included in UNESCO World Heritage List.

Central Object Reserve – Kivach Falls. This is one of the oldest reserves of Russia. On the territory of the reserve there is also a sovereign boron where trees have been preserved for 3.5th century. 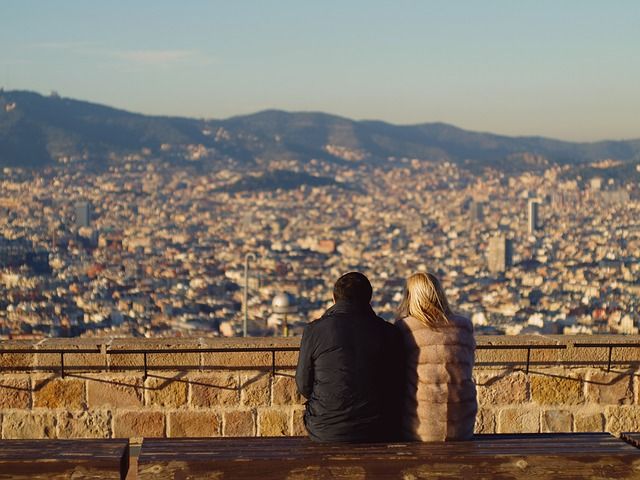 The main object of the park is the marble canyon, which is now filled with groundwater. Marble of this canyon was used in the construction of the most significant buildings of St. Petersburg. After the Great Patriotic War, the production in the marble canyon was flooded and pumping water at the moment is impossible.