March 20, earthlings will be able to observe an amazing astronomical phenomenon: complete solar eclipse. The uniqueness of this eclipse is that it can be seen even from the North Pole. The maximum duration will be 2 minutes 47 seconds near the shores of Iceland, and the maximum width of the lunar shadow will reach 462 km.

The shadow of the Moon will travel on the ground: at 09:09 on the world time it will start the path in the Atlantic Ocean near the shores of Canada and Greenland, and at 10:21 will complete the route on the North Pole, the our newspaper reports. This eclipse is a repetition through Saros (18 years 11 days) of the total solar eclipse, which occurred on March 9, 1997. 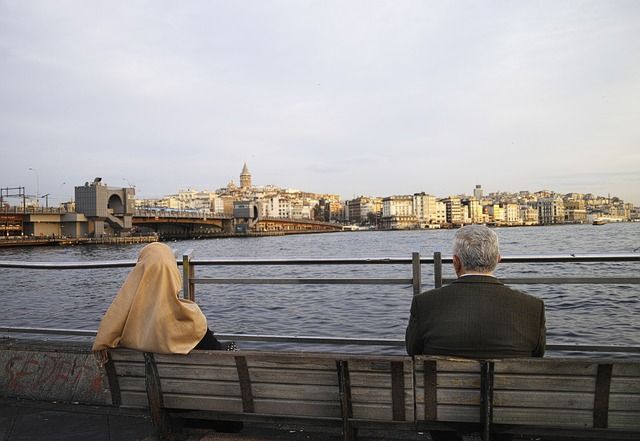 The north of the observation point will be, the greater phase of the private eclipse will be able to see the inhabitants and the lower will "hang" the sun over the horizon. Fully closed Moon Sun will see residents of the Faroe Islands and Northern Svalbard Archipelago. In Europe, the highest eclipse phase will be visible in Reykjavik (97%), Greenwich (92%) and Oslo (90%). In Russia, the best point for observation will be the Murmansk region: in Murmansk the sun will be closed by 89%. In St. Petersburg, the phase will be 78%, in Moscow – 66%. Time for observation can be viewed in a special table. For example, Muscovites will observe the solar eclipse at lunchtime: from 12:12 to 14:25 Moscow time, the peak of eclipses will have to 13:19.

Another astronomical event of March – Microli will occur on March 5. This is an astronomical phenomenon at which the passage of the moon of apogee (the most remote point of the orbit) is accompanied by a full moon. In Moscow, the phenomenon can be seen at 10:36 local time, subject to clear weather: the full moon will be 13% less than at the time of its largest rapprochement from the ground. This is reported to "lead.RU ".