Friends, I can not forget about Iceland, so I decided to see what sights there are. About the blue lagoon here, in blogs, it was already, but about the ice caves mentioned somehow casual. I want to fix it. Today we will talk about the ice caves of the park Skafutafeth.

Skaftafell Park Ice Cave – This is an amazing creature of nature formed by perennial glacier layers.

Ice walls of the cave are very strongly pronounced, so the ice is practically no air bubbles. As a result, he absorbs the entire light from above, with the exception of blue. And it turns out such a beauty:

The cave seems to be laid out by sapphires, but such beauty is not always inherent in it: when it rains in this area, they wash off the top layer of glaciers, and the cave just shines from the inside. At the same time here is not so colorful and even dangerous.

How cave was formed? It is believed that on the glacier for a long time, messengers accumulated and rainwater, which flowed with powerful streams and formed in the tunnel glacier.

I wonder what "floor" Caves are painted not in blue, but in dark and muddy tones. All because sedimentary rocks were accumulated at the bottom of the glacier, the ice there is not so clean and transparent as above. 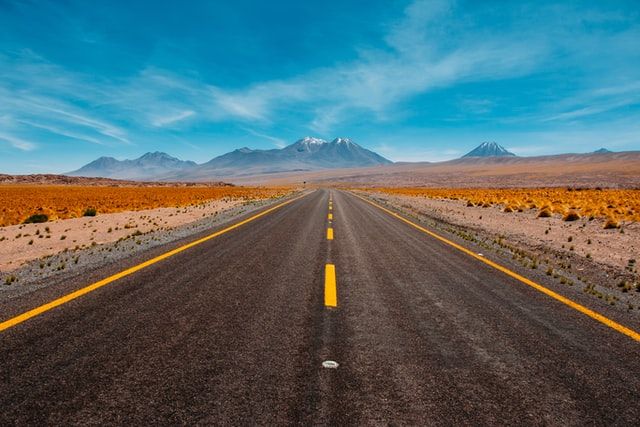 Tell me, beautiful!) But the cave is also dangerous. In winter, at low temperatures, ice is more solid and almost does not pose. But even in winter, cracks, frightening tourists sometimes be distributed. They say it sounds scary)).

Walls are unstable, you never know what can happen. But few of this fact stops, I must say.

And so the cave sparkles if you add backlight:

Associations Personally: It’s like some kind of underwater kingdom, where the turbulent water flows holds back by the marine queen))).