Ghost Fleet of the Bay Mallows in the USA

In the southern part State Maryland, Approximately thirty miles south of Washington, District Columbia, the Potab River forms the bay called Mallows. This place would have little different from other picturesque state of the state, if not a cemetery of 230 ships.

On the territory adjacent to the river there are many tourist trails, places for a picnic, and on the shores you can find rental items. But the main attraction of this place is considered not hiking trails and boats, and the so-called "ghost fleet".

"Ghost Fleet" is the remains of ships built by the United States to assist its European allies during World War II.

When America entered the First World War, her close allies were tested by a sharp deficit of ships. Almost half of all Military fleet was surrounded by German torpedoes. 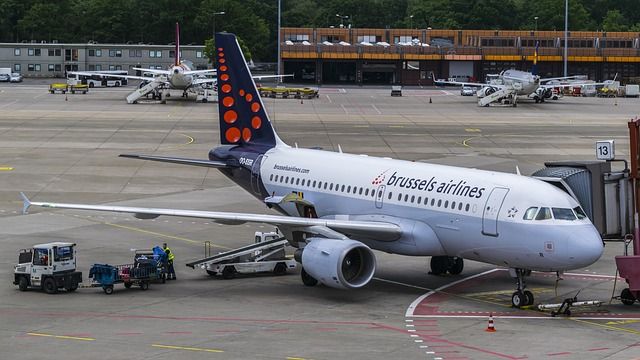 In April 1917, American President Woodrow Wilson organized a shipbuilding company and ordered to build a thousand ships within 18 months. But it was not possible to implement such a grand and complex order.

Germany capitulated, and hundreds of built ships have become nobody needed and quickly outdated. The costs of their disassembly were so high that no one wanted to take. As a result – the fleet of 230 ships gradually became an important part of the ecosystem of these places. Today, fish and various animals live in ships, and tourists live to the largest stops.

In 2015, Mallows Bay was declared the National Maritime Reserve, and is officially listed in the National Register of Historical Places.