The city is divided into two well-pronounced parts: Lower Darasala (Business and Administrative Center) and Upper Daramsala (Gange Mackeod) – the residence of the Dalai Lama is located here.

Since 2002, a competition is held in Darasala "Miss Tibet".

History Daramasala was associated with Hinduism and Buddhism for a long time. In the XVIII century, Tibetan reassets built numerous monasteries here, however, it is believed that the monasteries gave way to traditional Hindu buildings. Local population (GADDI), almost all, Hindus. Basically, Shiva and Durga cult is common.

In 1848. This area was annexed by Britain, and a military barrid was located in the city. In 1852 Daramsala became the administrative capital of Kangra district and popular among the British Mining Station.

During the strong earthquake of 1905, in which about 20,000 people died, the city was practically destroyed, as well as in the neighboring city of Kangra. After that, government agencies moved to Shimla’s city, which is not located on the line of tectonic fault and less seismic hazard. In Darasala and now weak earthquakes are often.

In 1959, Dalai Lama XIV left Tibet, and in 1960 he accepted the proposal of Prime Minister India Jawaharlal Nehru use this place to work the Tibetan government in exile. It also began to hold sessions of the Assembly of Tibetan People’s Deputies – Tibetan legislature.

Since then, many Tibetan refugees settled in the city. Most of them live in Upper Darasala, where they founded monasteries, temples, schools. The city is sometimes called "Little Lhasoy", He also became a tourist and commercial center. 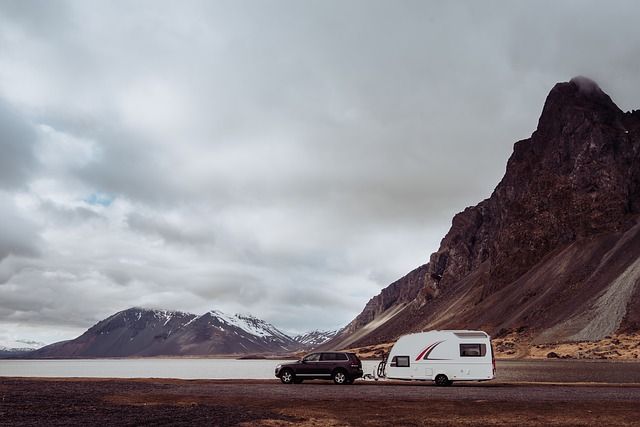 Monastery Tsugangang – Next to the residence.

Temple Sakhaji Yoga – The path to it lies through the sacred lake.