Bus service well developed. All large and small cities and villages are associated with frequent bus. Flights between major cities are usually made by comfortable buses equipped with air conditioning. However, the schedule of shipments is only at large bus stations in big cities. Very developed system of bus departures and route taxi as passengers fill. Tourist should be borne in mind that in many cities of buses departure (as well as ticket purchase offices) can be located in different parts of the city. Schedules must be specified in advance, preferably on the eve of departure, as they can change.

It should be borne in mind that Iran is quite large and difficult to relief the country, so long distances can be extremely tedious. For example, a trip from Tehran to Bam takes from 18 to 25 hours depending on the bus and the number of stops in the way. If there is a railway message with the point of your following, then the preference is worth paying the train, which is more comfortable, and often faster the bus.

Reviews and studies of trips

It is easy to navigate in the city, all street pointers have duplicate names in English. The main thing is to have a good map of the city and you in the ladies! Read more → 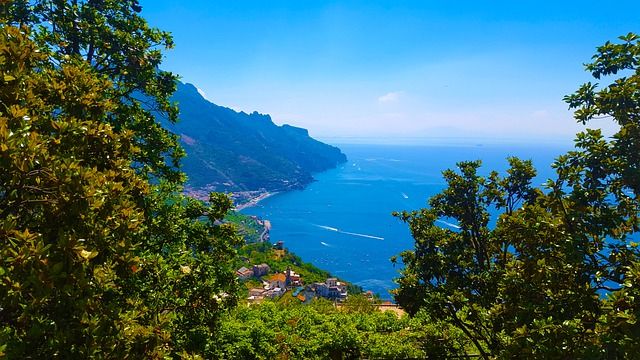 On the way to Tehran

The path from Yerevan to the south of the country was lying almost along Armenian-Turkish and Armenian-Azerbaijani borders. And the one and the other closed due to the complex political relations between neighbors. Read more →

Iran: everything is not so afraid near. Part 2

Since we are talking about transport, it is worth saying that it seems to be the only place where the religious limitations of the Islamic Republic really affect the traveler – in most cases they, rather, do not concern him. Yes, women need to wear a handkerchief on the head, at least partially closing hair, but there is no need to wet from head to the legs. Read more →