I happened somehow once to visit Germany at work in one small town called naringhausen, which is 30 km from Münster and at a more significant distance from Dusseldorf. The city itself as a city is a small, provincial, with low living houses, a couple of churches, a bank and supermarket, where all honest people go to serving. However, as it turned out, it attracts a lot of tourists (as a rule of Germans traveling within the country) due to the presence of a medieval castle.

Moreover, the castle as it turned out is one of the most attractive North Rhine-Westphalia on the territory. Pass by and not to look would be stupid.

This defensive fortress has the shape of the horseshoe and separated from the economic buildings with a moat with water and a divorce bridge.

In winter, ditch with water stops in a large free rink, where the locals walk with children to spend time on skating.

Surprisingly a lot of tourists, despite the remoteness of the place and its provinciality, but among the visitors mostly, of course, Germans. 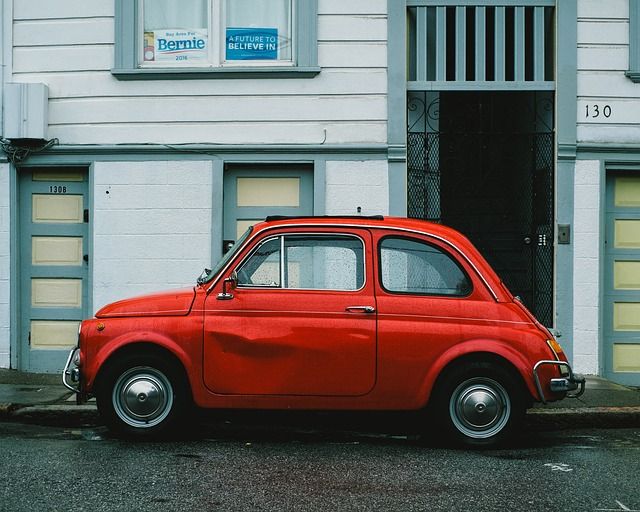 At one of the buildings, I saw a pretty pleasant bas-relief, which depicts a famous legend about the Holy Governor (as it turned out known for me, but not for many colleagues, including German).
I think everyone saw (I tried, I loved, and maybe altogether loved it)) The jet of horn, but did not specifically attached to this, but this is almost a documented case that happened with the local hunter governor. The governor led the most ordinary life, he was a hunter and somehow during the hunt he saw the reindeer from the child who had a crucifixion on the horns and the governor heard the voice that ordered him to renounce him from life fuss. After some time, he performed this indication and later became a bishop, and later was counted.

That’s how an unsuccessful settlement in fact turned out to be very interesting and able to please the people who had seen the types of traveler. It is very good that even minor towns and villages can take off the arrival enough interesting legend or landmark, which not every big city boasts.