Angkor Wat called the most beautiful attraction of the world

CNN made a list of the most beautiful attractions of the world. It includes all the main sights of the world, only 962 facilities in the UNESCO World Heritage List. The first place in the ranking was taken by the temple complex of Anchor Wat, located in Cambodia. And on the second – a monument of ancient Greek architecture – Athenian Acropolis, which has become the most beautiful place in Europe.

Rating attractions accounted for after the British site Veryfirstto.COM announced an excursion trip to a duration of two years and worth 1.5 million dollars for two. Recall that the program of this tour includes the inspection of objects from the list of cultural and historical monuments of UNESCO. This tourist trip is considered the most expensive in the world. During the travel, tourists will see 962 monuments of world importance in 157 countries. Great Wall, Mausoleum Taj Mahal in India, Angkor Wat in Cambodia, Pyramids in Egypt, Peter in Jordan, Greek Acropolis, Vatican, Machu Picchu in Peru, Grand Canyon in the USA, Big Barrier Reef in Australia – in the tour program All this and much more. 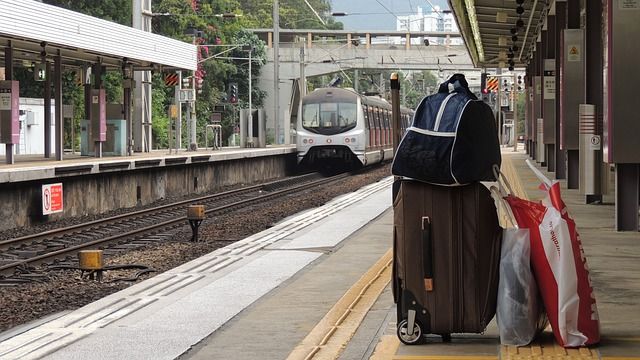 During travel, tourists will live in the best hotels, such as Parisian Hotel George V, Venetian Cipriani, Moscow The Ritz-Carlton, Plaza in New York, Taj Mahal Palace in Mumbai. All flights will be carried out by business class.

Veryfirstto website specializes in all associated with unforgettable moments and luxury. Previously, he offered tourists to visit space, as well as romantic awakening surrounded by a million pink petals.