Abandoned Kanfrank Railway Station at the foot of the Pyrenean Mountains

Back in 1928 on the border France and Spain There was a solemn discovery of one of the most beautiful and large stations of Europe. The station was supposed to be a symbol of European culture and trade, but was a victim of problems of 1930-1940s.

Pumping glass and metal, made in the Art Nouveau style, stretches on a quarter kilometer. His huge facade decorates more than three hundred windows.

Inside the station oncehed a luxury hotel, a medical center, an expensive restaurant and residential premises for customs officers. In addition to the platform and main building, a large locomotive depot worked here, as well as two special stations for transshipment of goods between French and Spanish trains.

At one time, this huge and luxurious station called "Titanic Mountains". Canfranc International Railway Station was part of a large plan with which authorities wanted to open the border between Spain and France for international trade and travel.

Ambitious project demanded the construction of several tens of bridges, as well as tunnels through the mountains. After long construction work in 1928, the Spanish King of Alfonso XIII and French President Gaston Dumerag solemnly opened the second largest railway station in Europe. 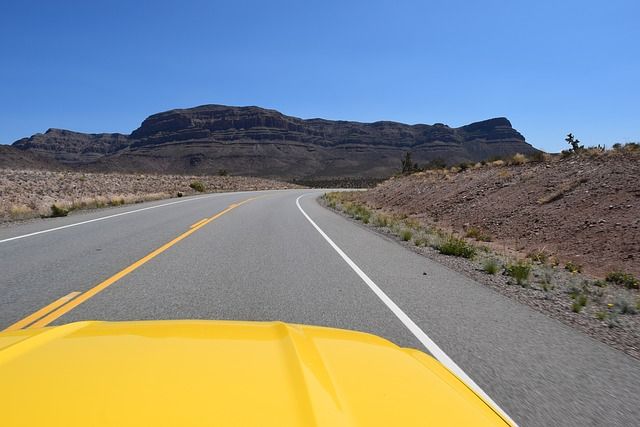 Unfortunately, the railway line was not destined to become profitable. Immediately after it opened, Europe plunged into a deep economic crisis. It all became worse when the French government ordered to close the tunnels for the time of the Spanish Civil War in 1936. So fighters fought with arms smuggling. Soon the station decided to close due to damages and not the demand of the route.

A few years ago, the Spanish authorities made a statement that they were going to turn an abandoned station to a modern hotel complex, as well as run a small railway route for tourists. Will these statements return to reality, while it remains only to guess.

The French region of Bordeaux, associated with this railway station, has already expressed his consent to the resumption of transportation and is ready to help in the restoration of the historic route.