250th anniversary of the invention Sandwich

In the city of Sandwich (Sandwich), County Kent (Kent), are preparing for the celebration of the 250th anniversary of the invention sandwicher.

John Montagu (John Montagu), the fourth graf Sandwich, an avid player, invented at the case of the famous snack in 1762. According to the legend, he suggested servant to submit me meat between two slices of bread, so as not to interrupt the protracted card game. His friends rated the dish and began to order their same. Gradually, the sandwich has become an integral part of the food culture.

Celebrations will be held in Sandwich on May 12-13. The program is expected to compete baguette and sandwich, where residents of the town of Sandwich, French Ofler (Honfleur), will be dressed in traditional Norman costumes. Theatrical presentation of the legend of creating a famous sandwich, a concert of music of the 18th century, a food fair and a sandwich competition, where guests will be invited to create their own variation on the topic of dishes.

The event is part of the National Week of Sandwich. Celebrations are not tied to a particular geographical object and pass throughout the country, since the figure of the inventor, Sandwich count. English diplomat, the first Lord Admiralty received his title when the fleet under his command stood against Sandwich, to then go to France and return the King Charles II (Charles II) to the English throne after the restoration of the monarchy in 1660. 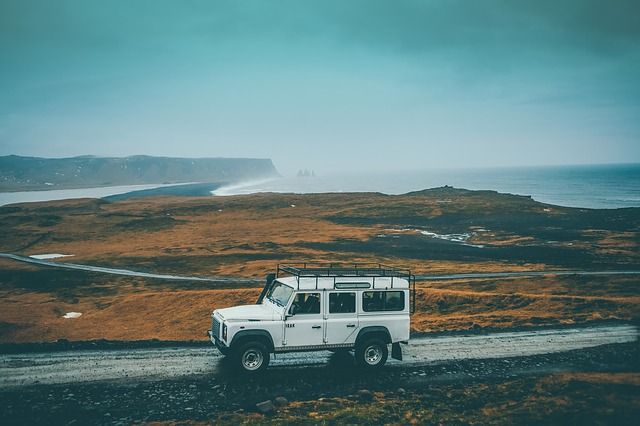 Also, Sandwich Islands – the second, unprotected name of Hawaii, given to them when opening James Cup in honor of the sponsor of his expedition.