168 bottles of 170-year champagne were raised from the bottom of the Baltic Sea near the Aland Islands. Part of the content was sent for research to France, where the biochemists from the University of Reims under the leadership of Philip Gennd rated the taste quality of the drink and at the same time revealed the secrets of the XIX century winemakers.

Engravings on traffic jams indicate that the drink was made at the beginning of the XIX century. At the place of shipwreck, scientists concluded that champagne was taken to Russia, but the sweetness of the drink forced the experts to abandon this version. ours, according to researchers, consumed champagne with sugar content higher than 300 g per 1 l, and the vehicle bottles were twice as much sugar. This allowed the Gende to assume that the cargo was intended for the German market, since it was there that were used to measure sweet wines. For comparison: the popular now brut contains much less sugar – 10 g per 1 liter, so that a modern man drinks a drink of 170 years ago will seem like a sweet. 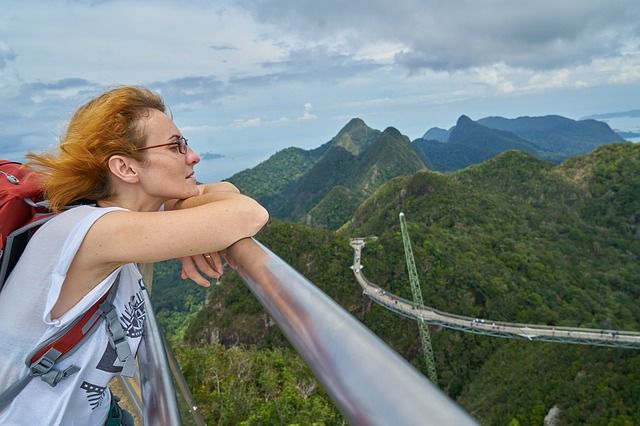 Scientists note that compared with modern champagne wine from the seabed has higher concentrations of metals such as iron and copper. Perhaps this is a consequence of low quality raw materials – juice from the second press of grapes. The content of alcohol in the drink is 9.5%. The presence of tannins (phenolic compounds) indicates that the product has long insisted in wooden barrels, where fermentation occurred. Gende describes the taste of the beverage as "cheesy", noting that it contains the shades of lactic acid, resembles cream and yogurt. Experts noted that after the old champagne stood in the air and was saturated with oxygen, it acquired a more pleasant smell than when the bottle was only bought off: the fragrance was assessed by the words "sharp", "fried", "smoky".