In Peru, they are going to celebrate the centenary anniversary of the opening of Machu Picchu, the ancient city of Inca, lost in Andes at 2500-meters altitude. In 1911, the American researcher Hyram Bingham opened this miracle for the modern world.

Machu-Picchu himself, of course, much more than a century. Historians suggest that the Inca built a city in the middle of the 15th century, about 50 years before the discovery of America Columbus and for the century before all the inhabitants left Machu Picchu.

Anniversary celebrates the whole year, but the main events of the holiday are scheduled for the first decade of July:

July 3, through the streets of Cusco, a procession dedicated to the 100th anniversary of the opening of Machu Picchu will be held. Cusco was the center of the Empire Inca, it is also located high in Andes, and it is from here that tourists go to Machu Picchu. 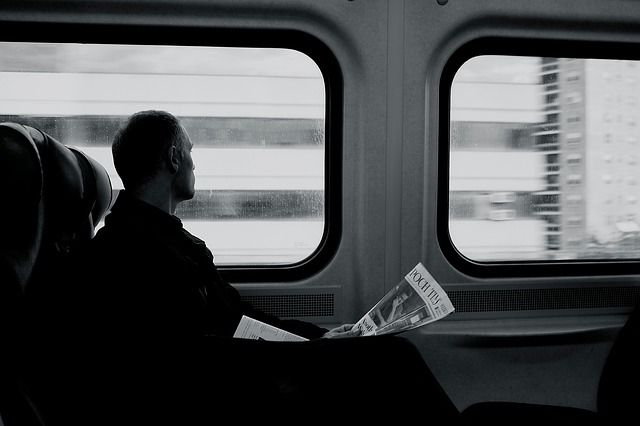 July 7 on all the central streets and squares of Cusco will begin a large art festival. Modern artists will show the traditional Indian ceremony of Tinka and its creative interpretations dedicated to Machu Picchu. In the evening, a light music show will be held in Machu-Picchu under the live music of the Andchestra and Symphony Orchestra Cusco.

July 8 at Plaza de Armaas in Cusco is scheduled to be a picturesque dance competition: the performers from 13 provinces of Peru will compete. On the same day, the streets of the Cusco will be held a defile of elegant platforms depicting different moments of the history and culture of the Inca. In the evening – a concert on the city square and fireworks.